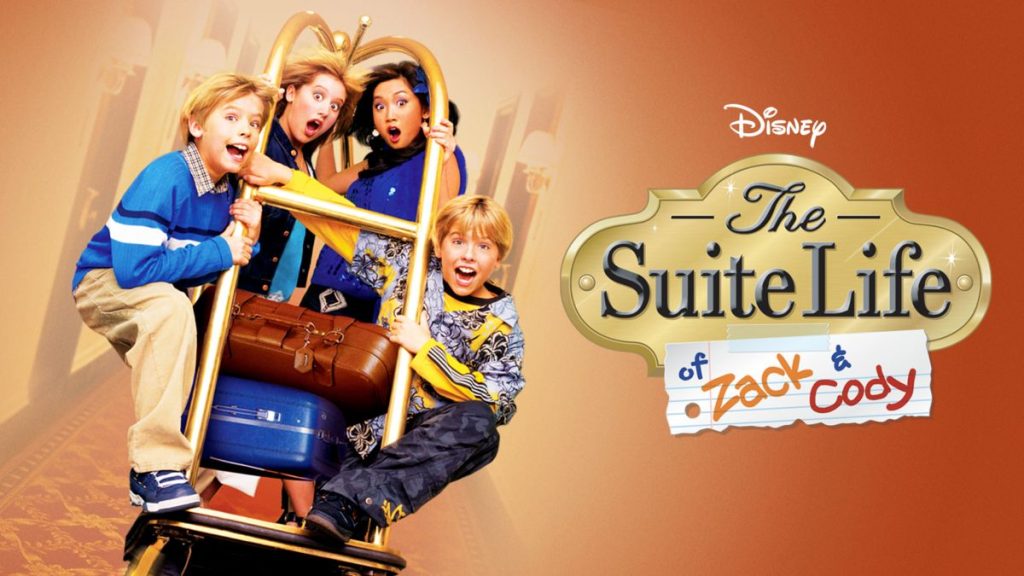 Quarantine was a time to re-evaluate yourself, and look at what’s going on and what’s going to happen, but it was also a time for reflection, what was life like before this, or what was I doing years prior. Many of us did this through re-reading books we liked as a kid or watching old TV shows. I picked the latter, as I couldn’t bring myself to read much of anything. So I ended up watching old Disney Channel shows I grew up with. None of them left me as satisfied with finishing in completion like The Suite Life of Zack and Cody.

The series lasted from 2005 to 2008, with its sequel series Suite Life on Deck starting soon after and ending in 2011. I was between three years old to 10 years old when the series was airing, so a big chunk of my life I was a dedicated fan. It revolved around young identical twin boys who live at a hotel their single mom works at and cause mayhem wherever they step. Zack, the “oldest” twin is more rebellious and reckless, often being the leading cause of their hotel antics, while Cody is extremely smart, and either rejects his brother’s motivations or follows along with them if he sees a positive outcome for himself.

What carried the show for me was the side characters. London Tipton, the teenage daughter of the hotel’s owner and definitely not a pun about Paris Hilton, is an airhead that only cares about her money and flaunts it excessively. For many episodes, she puts the entire cast on her back as she’s someone that you get annoyed with but you can’t get enough of her presence. I remember watching the episode where her father was going bankrupt and had to stay with Maddie, the candy counter girl at the hotel, and London was not used to “poor people” living. She struggled to apply sheets to the bed, had to deal with Maddie living right next to a baseball field, and learned that Maddie had an abrasive yet caring mother, while London had no consistent parental figure. I remember watching this and not entirely understanding what bankruptcy meant, but I knew that London and Maddie lived differently, and London learned some type of lesson.

Rewatching this series during quarantine reminded me of the simpler times of my youth. Coming home from school and my mom having a snack prepared for me on the kitchen table, usually some peanut butter crackers she had made or bought packaged from the store. I would sit on the edge of the bed in my undershirt and shorts, and my dog staring, waiting for me to drop a crumb for her to pick up. The Tipton Hotel was a beacon of happiness for me and I was always there to consume it.