Growing Up with The GrooGrux Kings 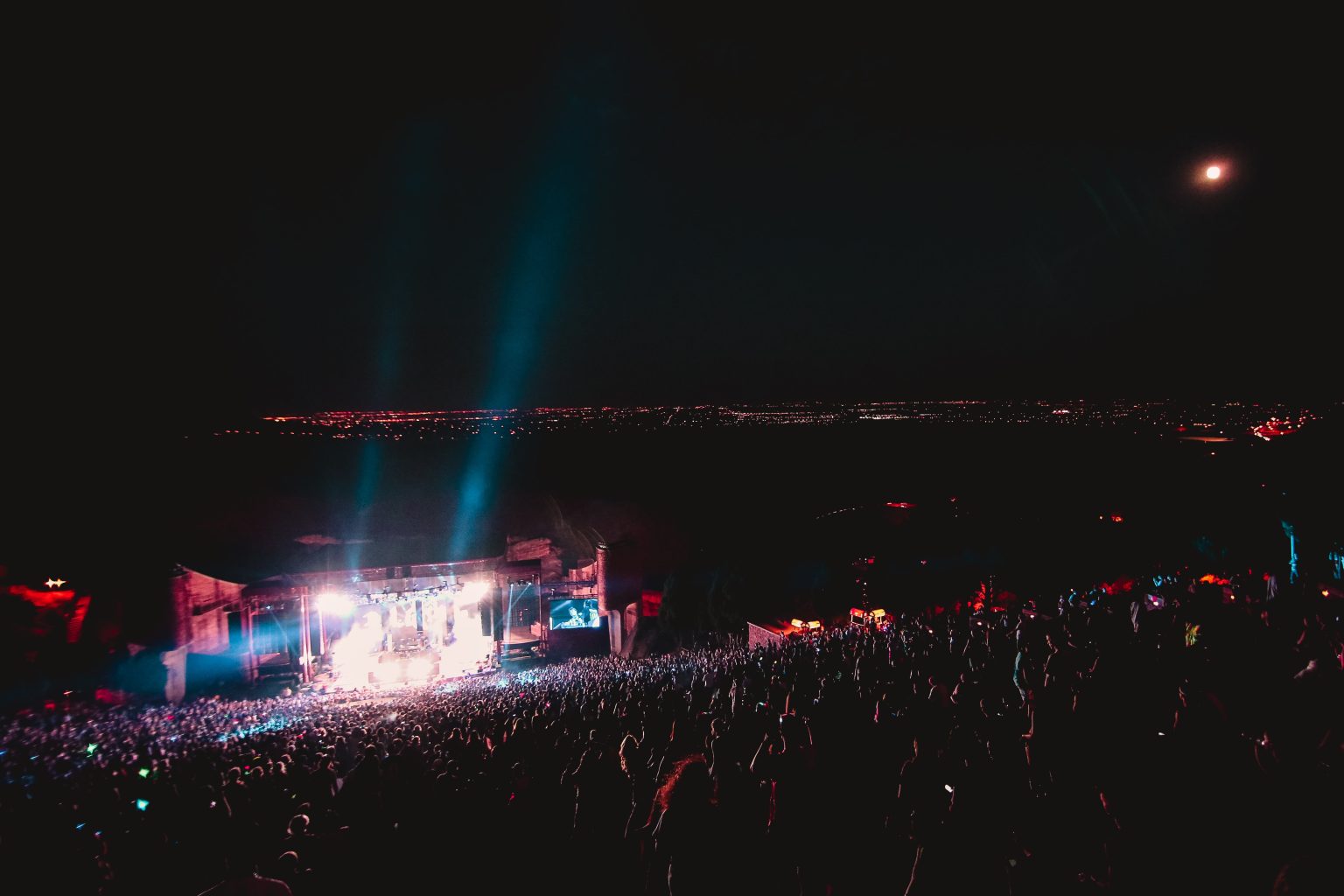 My earliest memories are of winter turning into spring in my hometown of Memphis, Tennessee. It was always then, every year like clockwork, that my father would decide it was time to clean the pool house to welcome warmer weather. He would rally the troops of my mother, brother, and I to clean. But every year, he would dance and sing more than he would mop and my mother and brother would sneak out of the pool house. He twirled me around the pool house like a makeshift dance floor, soap suds gliding me across the slate. This season of my life was danced to the tune of The Dave Matthews Band’s “Ants Marching” and “Crash Into Me” and soon I was growing up from dancing on my dad’s feet or concerting on his shoulders to swing dancing next to him, just the two of us.

Around the age of five my dad began taking us as a family to DMB concerts, lifting me high up on his shoulders to see the band. At this young stage in my life, I dreaded going every year, not liking the crowds, loud music, or staying up past my bed time. But eventually my perspective began to change with each passing year because it meant another show and suddenly it transformed from something that I disliked to one of the most special things I share with my dad. It was at this point in my life that we unanimously decided that DMB’s song “Honey Honey” would be our father-daughter song at my wedding.

From 2008 to the stages of our lives now, my dad and I have danced to more of our favorites like “All Around the Watchtower”, “Crush”, and “#41”. We had been to countless concerts when we found ourselves driving to Tuscaloosa in my junior year of high school to see Dave Matthews and Tim Reynolds preform at the Riverwalk. I knew long before the concert that Alabama was where I wanted to be, and that experience solidified it for me ten-fold. We’ve seen the band play in Nashville, Tuscaloosa, and Memphis more times than I could count. But my personal favorite were the tickets gifted to me on my 18th birthday by my father. Out of the band’s whole tour, I was able to pick where we wanted to see the GrooGrux Kings jam. It was an easy decision to pick the only venue where they played two days in a row and by June, we were dancing the sun down with the band on Chicago’s Lake Michigan lakefront.

Living two hundred some miles from home, sometimes seeing family often is far and few between. I miss my parents and envy my friends who have family nearby. I miss the time spent dancing with my dad to the band and my mom yelling at us to turn the tunes down. But when the sun is shining over Tuscaloosa, I get in my car, open all my windows, and take a long drive through the country. Here, Dave Matthews Band is always on my radio, and I’m always smiling thinking about my dad.