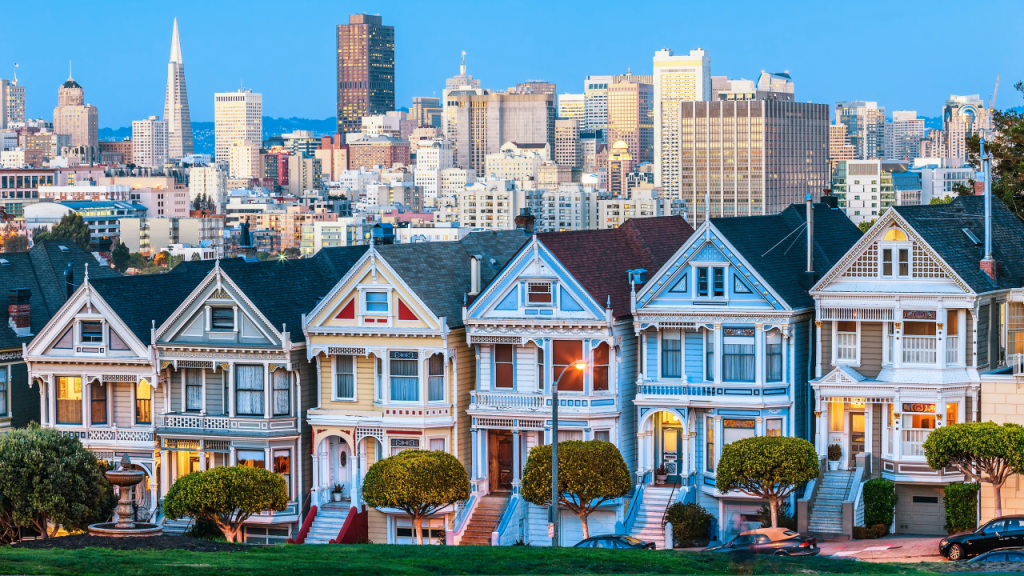 Saturday mornings in my house was consumed in watching replays of Full House. After school on a rainy day, we were there to see the storylines unfold even though we had already watched that same episode three times the previous week. Full House gave even my own childhood a sense of nostalgia from the lives of others. I was so invested in each episode that I only went for snacks during the commercial breaks and made sure to run so I didn’t miss even a second of the content being displayed on screen. There was no way in which I related to a single character on the show, but maybe that is why I liked it so much. It was something different. It gave me a new reality, one that wasn’t anything like mine but still I found it fascinating.

I had a mom and a dad, no fun rock star band uncle helped raise me with the additional helping hand of my dad’s best friend that lived in the basement practicing his jokes. I have two happily married parents who some way somehow raised me and my two brothers a rather simple way. Maybe I was so interested in the show because it portrayed the relationship of three sisters so closely and I didn’t even have one to look to for fun, advice, life, or anything. Only brothers was all God gave me. Therefore, the snow in a way welcomed me into a life that wasn’t mine, and it kept me hooked by family problems that sometimes mine would face in the everyday struggles but by the end of those thirty-minuet episode a resolution had occurred giving me hope that all my daily trials can too be solved in thirty minutes, which isn’t realistic at all come to find out.

The show came out before my time but even in watching the re-runs I found it so enjoyable. I was able to go back into time. Into the lives of another generation and all that I found from that was that we really are not all that different from those ten, twenty, even thirty years older. Of all the shows I enjoyed watching there was only a handful that my brothers also enjoyed, and we could watch together and even beyond that there was a smaller number of shows as a family we could all watch together and all find enjoyable. Well really there was only one show we all would sit and watch together, that being Full House. It spoke to us all, made us all laugh, all relate, and all come together over people playing characters in front of a camera that we view from a screen.

Now whenever I see Full House on TV I get nostalgia from my own childhood memories of times when we would come together as a family to spend time enjoying one of our favorite shows. Full House reminds me of after school endeavors, family encounters, and many, many times of enjoyment that would take place right in front of TV.