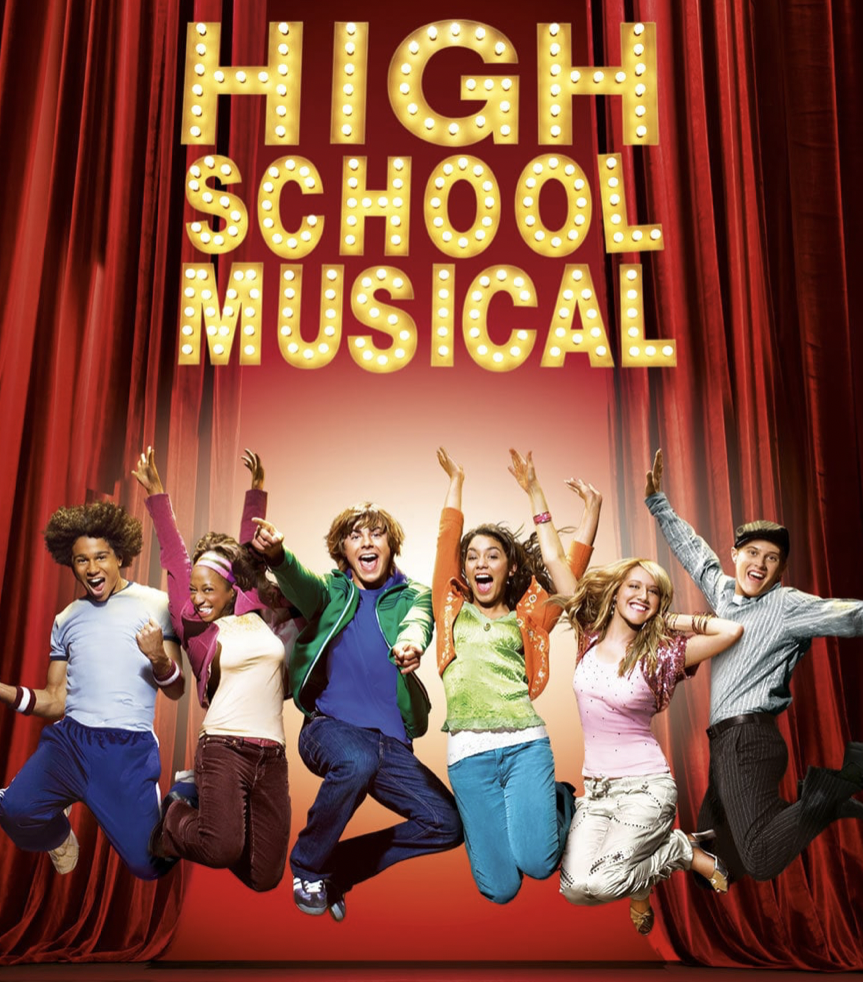 I commonly think about why am I the way that I am. I say this not in an effort to be self-deprecating, but to marvel at what outside influences shaped my personality. I will, as a self-aware person, admit that a three-part movie series took hold of me at my most impressionable age and made me who I am.

High School Musical without a doubt shaped not just my personality, but how I romanticized my high school years. When I would play in a basketball game, I would picture myself in an action-packed montage of a 12-and-0 run, somehow singing and dancing while doing layups and defending. Not to mention my six-year-old self expecting to share a touching dance on top of my high school as it rains while someone asks me to prom (which, needless to say, never happened). I wanted the lives of these high schoolers, and I knew that as soon as I got their age, my “problems” would disappear.

A phrase that I commonly use is “everyone better be glad I can’t sing.” This makes me think that if I were blessed with an ounce of vocal talent, Sharpay Evans would be my muse. In theater classes in high school, I somehow found myself obsessed with the idea of holding lead roles. Despite this, our team’s biggest accomplishment was earning top 8 out of 8 teams. You can figure out that we never competed again and the theater club died with me being the lead role of How The Grinch Stole Christmas. It’s a super grim and humbling reality when you enter high school expecting two hot pink lockers with your name etched on them waiting on you, but that time finally comes and you realize that (shocker) it’s not all about you.

Not to get philosophical about a movie made for kids, but to me, this is a quote on notoriety and making an effort to improve every year. We all know the phrase “peaking in high school” and I know that half of the things that I thought mattered a couple of years ago have no value to me anymore. Yes, I am thankful for growth and the years I spent learning about how to be myself, but no, I don’t want to go back. Now if I could be an East High Wildcat, you might get a different answer out of me.