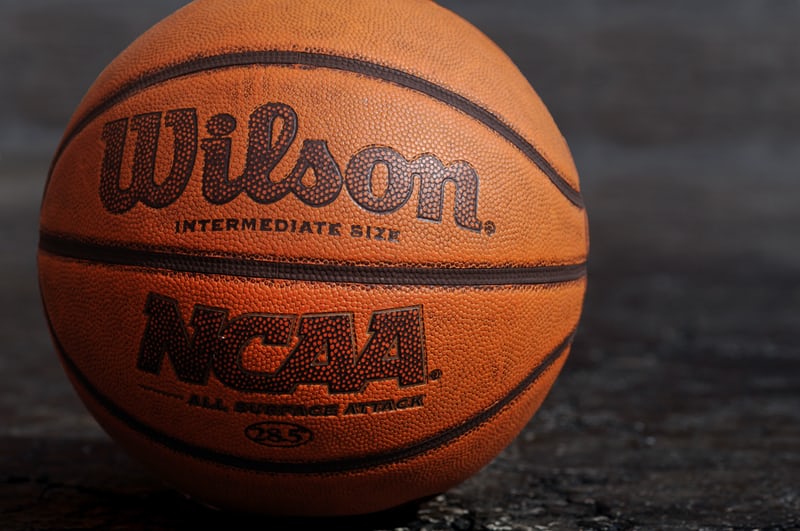 My sister dims the lights and girlish giggles fill the room as we sit in front of the living room TV. Popcorn is wasted on the floors, Bratz Dolls lay scattered around the room, and open jolly rancher candies are stuck to the couch.

My sister’s friend waves her finger around, warning us the awaited movie is about to start. All our eyes are focused on the screen as the room goes silent. The only noises heard are the squishing sounds of the sleeping bags below us. A blaring voice comes from our surround sound speakers,

“What time is it? Summertime! It’s our vacation!”

We are captivated by the songs, the dancing, the scenery. Gabriella Montez, Troy Bolton, Sharpay Evans, Ryan Evans, and Taylor McKessie were back again, making each one of us want to get summer jobs at a country club to dance around the kitchen, pool, and golf course. The Disney movie franchise, High School Musical, had my generation by the throat. While others were obsessed with Troy and Gabriella’s on and off relationship and Sharpay’s fabulousness, I admired one person more than the others. His golden-brown curls bounced as he dribbled his basketball for the wildcats. His tan skin glistened under the summer sun. His voice sounded like heavens opening, presenting a gift for all the seven- to eight-year-old kids watching. His smile was the brightest, he danced better than the others, and he was the most dedicated to the team and his friends. Corbin Bleu, also known as Chad Danforth, was the perfect man for me. With every movie unfolding, I was given more reasons as to why we should be together.

I could see our future, full of happiness, and random outburst of singing. When me and my friends would play “life”, he was always my husband. When the DVDs came into stores, I had to have them. If anyone asked what my favorite basketball team was, I would have to say the wildcats. On the top of my dresser, my tiny radio blared the soundtracks, and I knew all the words. Of course, High School Musical merch was a part of my everyday wardrobe, and I wore it with pride. As I grew older, so did Corbin. On Google, pictures of his once curly fro was now shaved down, and his five o’ clock shadow revealed his true age. Unfortunately, high school was a huge let down from the movies. I wished there could have been more singing and dancing, but even still, Corbin held a place in my heart for creating childhood memories that could not be erased.