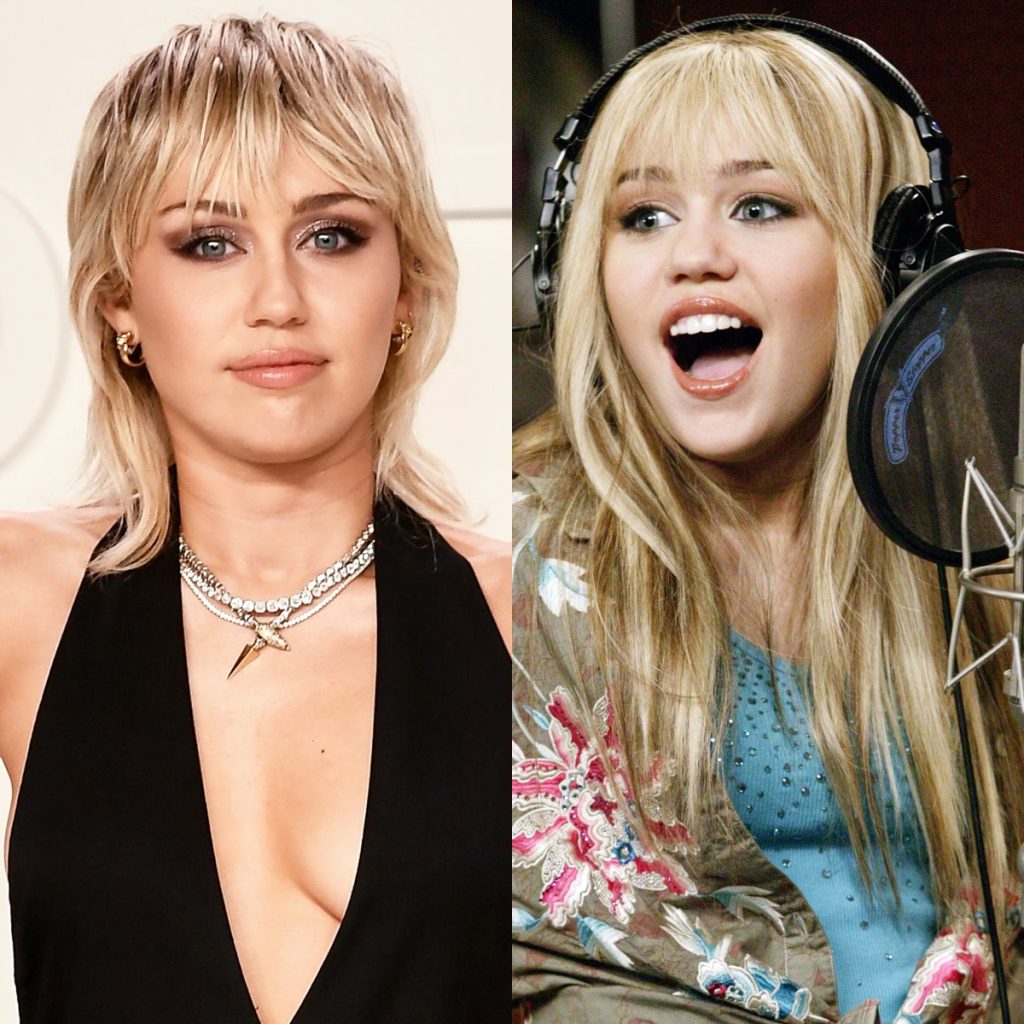 Nostalgia: “a sentimental longing or wistful affection for the past, typically for a period or place with happy personal associations.”

This is a feeling that follows us, no matter how old we get and no matter how distant the memories become. Our childhood emotional attachments weaken over time, but always hold a place in our hearts.

“Party In The U.S.A” by Miley Cyrus became a throwback instead of a trending song.

Hannah Montana took off her wig and revealed her secret to both of her worlds.

These are only some of the moments that signaled the end of my childhood. I was less than five years old when these shows began, and it has been over a decade since they ended.

One of the most bittersweet realizations was that as I got older, so did those actors. Now all in their late twenties, they’ve become entirely different people than I would have expected at five years old.

Disney child stars often separate themselves from their character’s persona to maintain their sense of individuality, but Miley Cyrus took it to the extreme in 2013 after her departure from Disney Channel. She did everything she could to defy people’s expectations.

June 2013 – Her “We Can’t Stop” music video drops and contains references to drugs and sex.

September 2013 – The infamous “Wrecking Ball” music video drops, in which Cyrus swings naked from the wrecking ball and licks a sledgehammer. At the time, it broke the record for most Vevo views within 24 hours. It now has over one billion views.

November 2013 – Along with Eminem, Cyrus receives the most awards at MTV’s European Music Awards. She accepts her awards while smoking a joint and MTV later cuts that portion out of the recorded version.

In Harper’s Bazaar magazine, she says, “It’s no wonder that a lot of people lose their way and lose who they really are because they always have people telling them who to be.” Her transition from adolescence to adulthood was undoubtedly filled with questionable decisions and admittable mistakes, but who’s isn’t?

It can be disheartening to watch a character that grew up with you become an estranged figment of the past. She became something my parents would warn me about because she went “downhill” and “crazy.” She succeeded in rejecting the image forced on her, but at ten years old that was the biggest heartbreak of all. When I’d see her name in the headlines, it wouldn’t be reminiscent of my childhood, but of who she had grown up to be. It made me despise the feeling of temporariness and growth, but no matter what time always runs out. Childhood morphs into adolescence and adulthood steals away both. We grew up with these characters, and now we learn to love them differently than we did ten years ago.

At five years old, I looked up teen pop star Hannah Montana, who could change identities with no more than a wig.

Today, I look up to anyone who’s trying their best, flaws and all, to figure out their true identity, including Miley Cyrus.