An unnamed book editor, cloistered in his window-filled apartment on a hill, becomes more surveillance camera than person in Jon Roemer’s debut novel, Five Windows. From his desk, the editor eyes his neighbors with suspicion, and they don’t disguise their distaste for his watchtower habits. His work life is entirely online, as he communicates with effusive New Yorker Kate and business-minded St. Louis, who signs his emails with his location and thusly leaves us out of the loop regarding his real name. He reads all day and into the night, hoping only that no one will find out how he manages to bankroll his modest publishing house.

The editor’s dearest friend, it seems, is his upstairs neighbor, Kenny, of whose character we can never quite be sure. If there is anyone else he can trust, it’s Lennon, the man who delivers his groceries every week on behalf of a failing start-up. Other characters flit in and out of our narrator’s view—the new couple who has moved into the house across the corner; the sketchy drug dealer who lived there last; the ex-wife who remains unimpressed by the editor’s work; and the developers building a transit hub just around the corner.

Populated by shady characters and unexplained sounds, the world of Roemer’s Five Windows is murky. Our unnamed protagonist relays information in fits and starts that strap drunk goggles to a reader’s face and stick their head underwater. The narrator’s unreliability turns his perhaps-everyday neighborhood into a swirling whack-a-mole game of unsavoury neighbors, mysterious injuries, and hardly-explained explosions. What has the narrator done to draw the ire of his community activist neighbors? How volatile is the narrator’s newest author? What is going on with the upstairs neighbors? Questions go unanswered and fall by the wayside as entirely new information is half-revealed in the next chapter. 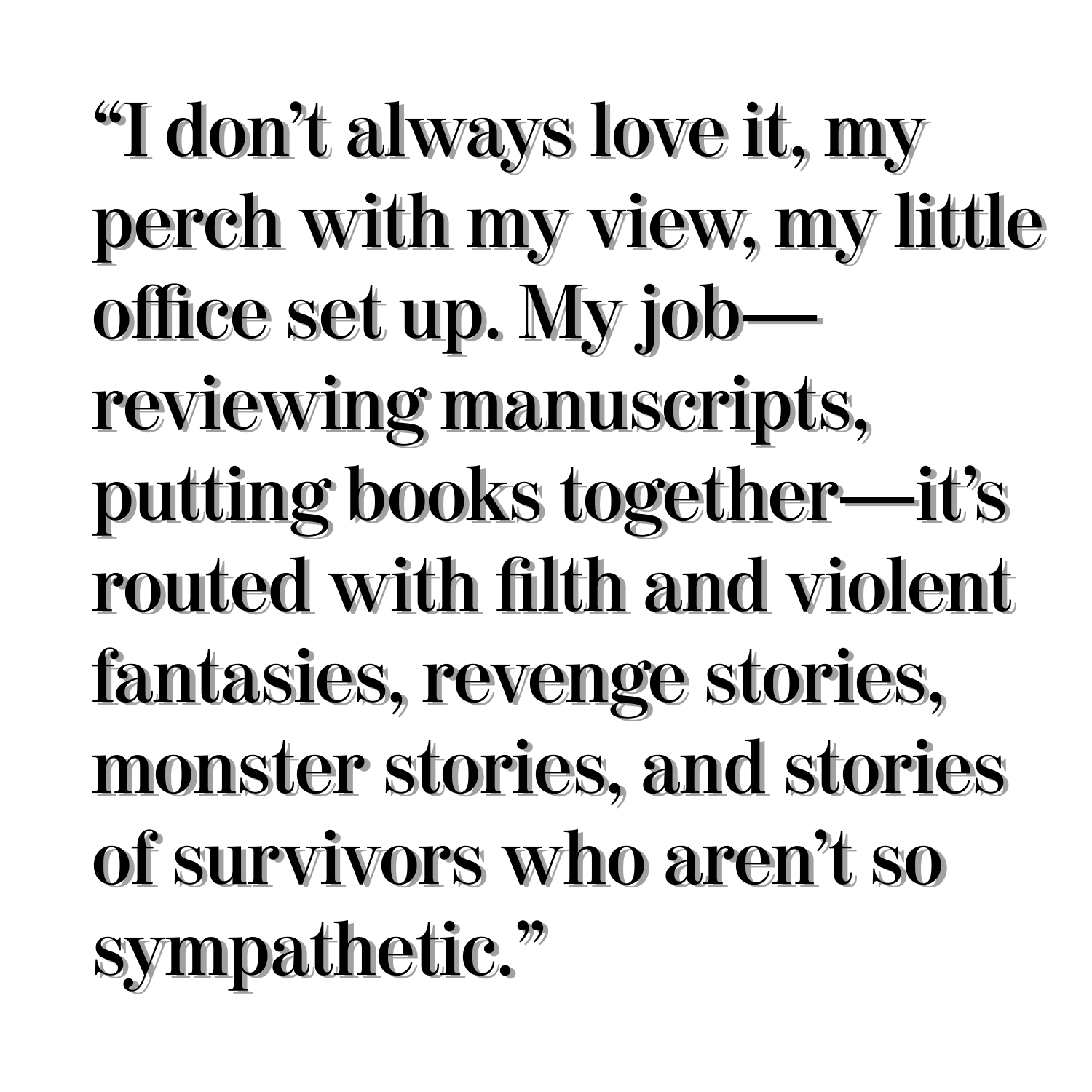 It is impossible to ignore the suspenseful canon of windows and invasive neighbors that Roemer falls into. Where Alfred Hitchcock’s Rear Window had a claustrophobic New York City apartment complex, Roemer employs row after row of San Francisco houses that seem to push in on each other with their closeness, with firefighters unable to contain a fire to just one building. Though at first our narrator is confined to his bay of windows by his own choice, soon a leg injury not unlike Jimmy Stewart’s leaves him all the more contained.

The key difference is that Roemer’s protagonist has no allies, no nurses or old friends or Grace Kellys to call when he wants to investigate the happenings on the street below. Instead, he has a bulky knee brace and boxes of unopened grocery deliveries rotting on his doorstep. The book editor gets out of the house far more often than Stewart’s L.B. Jefferies, but his reclusive mindset and mind fogged with pain medication prevent a reader from trusting his judgment. Everything has a hidden motive, and no one reacts as they should, yet Roemer’s entire vision comes across as real, as if his grand dystopia was not invented but simply pulled from the world in which we live.

In that way, Roemer toes the line between realism and dystopia, with our protagonist’s problems looming as large as science-fiction monsters despite their nauseating resemblance to reality. Five Windows is a reminder that the only thing that separates our world from a dystopia is the way we choose to see it.