That’s the recipe for success except the tears come after.

I loved soccer for 15 years of my life just to hand it over to Father Time after high school. It was less like a mutual decision to live our own lives, and more like our parents forced us to separate. Sure, I could have gone to a decent D2 college, started my junior year, and been hours away from any of my friends, but I desired a social life in college. It may be noteworthy that I didn’t really receive an offer in the first place, but that’s because I wasn’t looking for one, right? Tell me I’m right.

The ending is never how you dream it to be. There is no confetti or retiring of a jersey. No massive celebration at the final game, to go down with a bang and remember it forever. Instead, we lost in penalty kicks in a playoff game. And that was the last time I would touch a ball competitively.

“Yeah, I played soccer, my high school team was actually fourth in the nation my senior year.”

No one cares, Nic.

Things end abruptly. We live in a finite world, troubled by urgency yet inescapably tied to the tick and the tock of time. I do not wish that I was on a professional soccer team, or that I played for a team in college. Instead, I just wish for a smell of the grass, to feel the adrenaline pumping through me, the soreness in the morning after a game, and the triumph of a victory. I wish for one more loss so bitter I drive home in silence, or a shot so beautiful it is written in the stars.

Except, I almost got in a wreck the other day and that made my adrenaline run, and I cut the grass not too long ago and it smelt as sweet as spring. I went up my stairs too fast and woke up sore the next day, and I found a BOGO for pasta the other day which was a triumph for the ages.

And the losses, they are much more bitter. But soccer taught me how to deal with those, how to move forward. The only difference is I don’t drive home in silence, I drive home blasting Current Joys and wishing – no, praying, things would change.

Soccer has dissolved into a memory. A memory of emotion, rather than action. That is why the tears come after, and why I haven’t so much as mentioned the blood and the sweat. 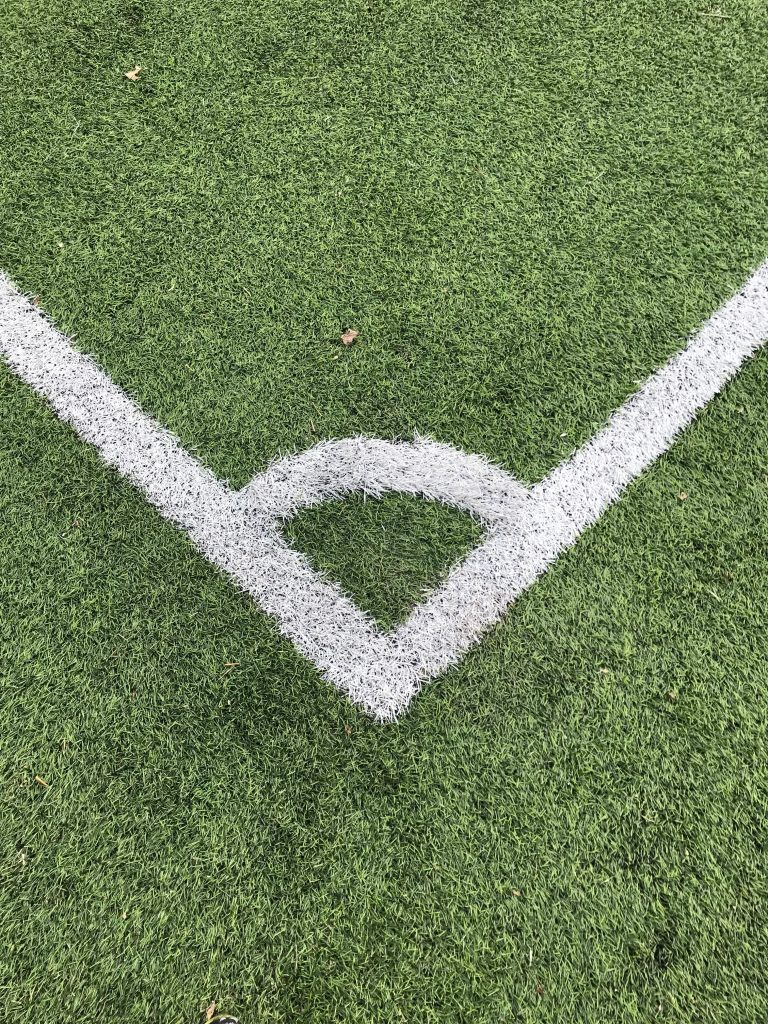