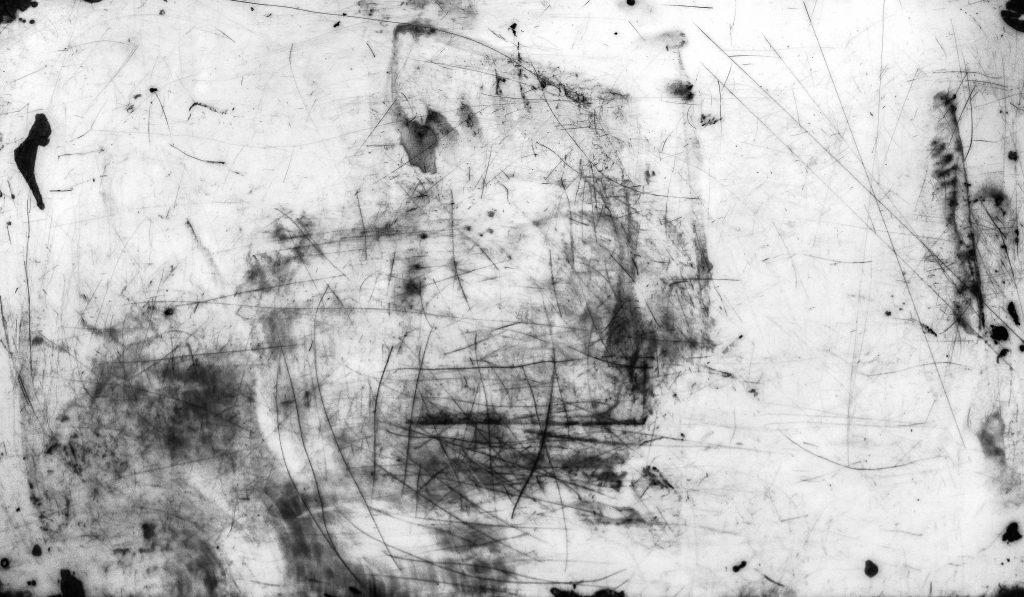 The silent emissaries have returned from their slumber.1Ready for a #VersoEasterEgg hunt.
Stretched out upon a sunshine recorder of eternally returning
anxieties, their ponderous droning afflictions have ossified into
these casual essays, this loose monster of overwrought criticism.

Such a thing is seeking employment, if you can believe that.
Further clarity: “The choices I am making are probably
very poor with regard to long term health.2See Trainwreck, dir. Judd Apatow (Universal City, CA: Universal Pictures, 2015). (They also seem
to bridge older debates about philosophy v. art.) I am feeling

slightly jealous.3Until my phone vibrated in my pocket. The sun is cutting nice shadows on the buildings
in Squirrel Hill. A man with glasses is gazing at me under the words:
‘performique. . . .’ There is a pile of rubble at the bottom of the hill
being taken away with giant machines, causing traffic for miles around.

It’s from a large building I watched burn down.” The imagination
has changed due to the postfordist spectacle of wordprocessing.

“We need a plan!” or “Tear it down!” someone might have once
screamed into a microphone while jumping over the front of the pit,
pointing uselessly at the distance, ignorant of the SF cautionary tale
to come. A different someone, the same, sits tapping. Terrible. Impossible.

Everything is getting exceedingly clear in 2016. “Little in my Tucson
youth equipped me to think much about the present; I have learned some,
would like to learn more.” 2017 will be an implosion, probably.
Some entries may exit this layer of the ’chive for a time, maybe forever.

“A bit more prose will certainly be necessary. No one reads anyway.”
There probably isn’t much left in this brittle, achy old buggy, its forms
nearly worn to the nub. “I foresee changing rhetorical times.” We will
not forever be able to abide in all the hallucinatory throwback night terrors

of history and the present. Something needs to give. A crisis here, there.
For a time. We’re gonna just keep going. From now on. Hopefully
figuring out why, tomorrow and the next.

But no. There is always another new year. Its decrepit
monotonous jubilee of, like, really smart demagoguery4See Donald J. Trump (@realDonaldTrump), “….Actually, throughout my life, my two greatest assets have been mental stability and being, like, really smart,” Twitter, January 6, 2018, 4:27 a.m., https://twitter.com/realDonaldTrump/status/949618475877765120.
shakily disavows any knowledge regarding answers
coming from our lethargic mobile phones about the

panoramic view: “Young people are purposely threatened
with deportation and sickness. Puerto Rico is still dark.
(Um, taxes.) And for so many stupid skeezy hateful boring
predictable privileged violent men, their time is finally up.”

Today’s monsters have always known their destination
and talking points. Soaring for the rest of us is belied
by dumb rhymes and tired rhythms in terrible matinees.
Molten rock and crappy algorithms bind us to a precarious

Earth, but sometimes we might feel otherwise, like
a union5See Bill Schackner, “Steelworkers Hoping to Rally Pitt Faculty as Union Drive Commences,” Pittsburgh Post-Gazette, January 22, 2018, http://www.post-gazette.com/news/education/2018/01/22/University-of-Pittsburgh-Steelworkers-Pitt-faculty-union-labor-Pennsylvania-colleges-HigherEd/stories/201801220108. or a new commitment to apostrophe and form.

thronging beginning. “At the end of a decade, do I catalogue
or efface all these unread documents, these poor boundary
missives? Should I put the manuscript in my desk, commit
to expanding its parameters, hopeful of later catalysis, or

do I just move on?” Neither careerism nor dilettantism seem
viable within the company’s unstable, foundationless walls.
And certainly current world-system plate tectonics offer
little for feasible or profitable weeping. Yet these diminutive,

Back again to the same old convergent tear
we couldn’t leave behind. It grows and sits
among us, patient. Commentary is also silence.
Hope fabulists away, harboring fiery shockwaves

a single generation . . . neon purple: the last.
We were noticed. Slowly exiting our cars
and our burning airplanes, still, we could
never fly. We worked. We nightcalled.

It drove us through hills for awkward miles
and validated our darkness; they talked about us.10See Kavinsky feat. Lovefoxx, “Nightcall” (2010), OutRun (Paris, France: Record Makers, 2013), LP.

Bradley J. Fest is assistant professor of English at Hartwick College. He is the author of two volumes of poetry, The Rocking Chair (Blue Sketch, 2015) and The Shape of Things (Salò, 2017), and his poems have appeared in Always Crashing, Dispatches from the Poetry Wars, Pamenar, PLINTH, Verse, and elsewhere. He has also written a number of essays on contemporary literature and culture, which have been published or are forthcoming in boundary 2, CounterText, Critique, Genre, Scale in Literature and Culture (Palgrave Macmillan, 2017), and elsewhere. More information is available at bradleyjfest.com.