The Goonies are Good Enough 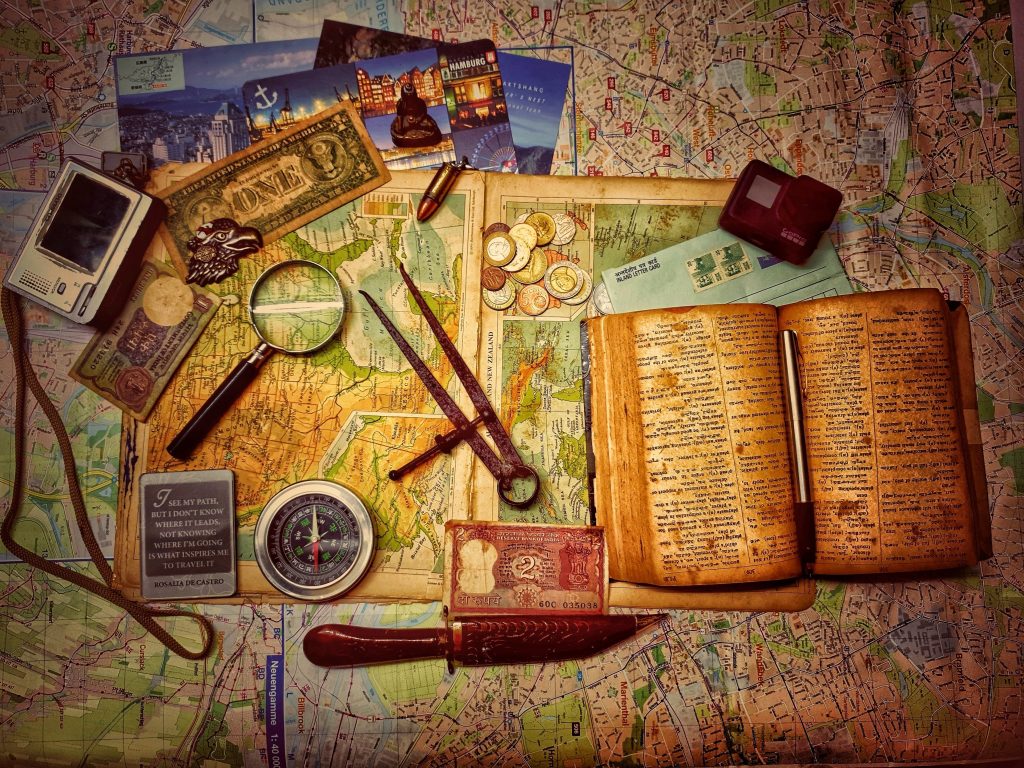 Clashing swords, ancient riches, excitement and danger around every corner; the treasure hunt is a tale as old as time and nothing captures the magic of an epic quest quite like the quintessential adventure movie of the 1980’s, The Goonies. From the moment that David Grusin’s timeless score graced my ears, it was over, I was lost to the hunt. Much of my childhood after this is a blur of almost adventures, every old document, a possible treasure map, every piece of art a clue. I was told to play outside when I fried both the VHS player and my eyes while re-watching the movie; I was told to play inside when I excavated the backyard in search of my own pirate treasure. The thing about adventures however, is that you just can’t force them, and so I waited. Week’s turned to months, months turned to years and like a distant memory my hope faded,  my adventures replaced by ones of a more average caliber. Suddenly my gang of goonies were looking for girls instead of gold, the only danger we faced was sneaking loose beers into our kayaks before long fishing trips. It was out of ordinary circumstances like these that I had my first real adventure; like I said You just can’t force it.

It was the dog days of summer, stained shirts stuck to sweaty backs, stinging in the presence of eternal sunburn. High School was barreling toward us at an alarming pace, you can’t outrun time but you can ignore it; we were trying our damnedest to do both. We were fishing for alligator gar, little dinosaur looking bastards with rows of needle like teeth. They’re nearly impossible to kill and they taste terrible but the fight makes for a great time. I was dozing off, half asleep in the Alabama sun as the waves gently rocked my kayak, I knew it was too late when I heard the hushed laughter. Suddenly I was underwater, sputtering and splashing in the freshly chummed water as my friends roared above me, in the commotion I came down hard on something large and metal. My buddy had a pair of crusty diving goggles, and after washing away a lonely spider in the left eye, I discovered the mysterious object, a rusty safe, still locked after all this time.

It took much of the afternoon to lug the water logged box onto the shore; it was only neck deep, but the ground was a mucky mix of mud and clay, our feet sinking under the weight of the safe. With tools in hand we went to work; much to the chagrin of safe crackers around the world, we found brute force highly effective, the rusted door was no match for our pickaxe/crowbar combination. I could practically see One Eyed Willy’s bejeweled skull peering at me from within as I carefully pulled back the handle, ready to embrace my destiny. The great treasure however, the one I spent much of my life waiting for, turned out to be nothing more than a water logged bible and a set of illegible business documents. I should have been disappointed, outraged even, but the true lesson of The Goonies, cliche as it might be, is that it’s the journey, not the destination that truly matters. You don’t ever really have to stop being a kid, at least not all the way, the adventure never truly ends, Goonies never say die.