Why I want to never land 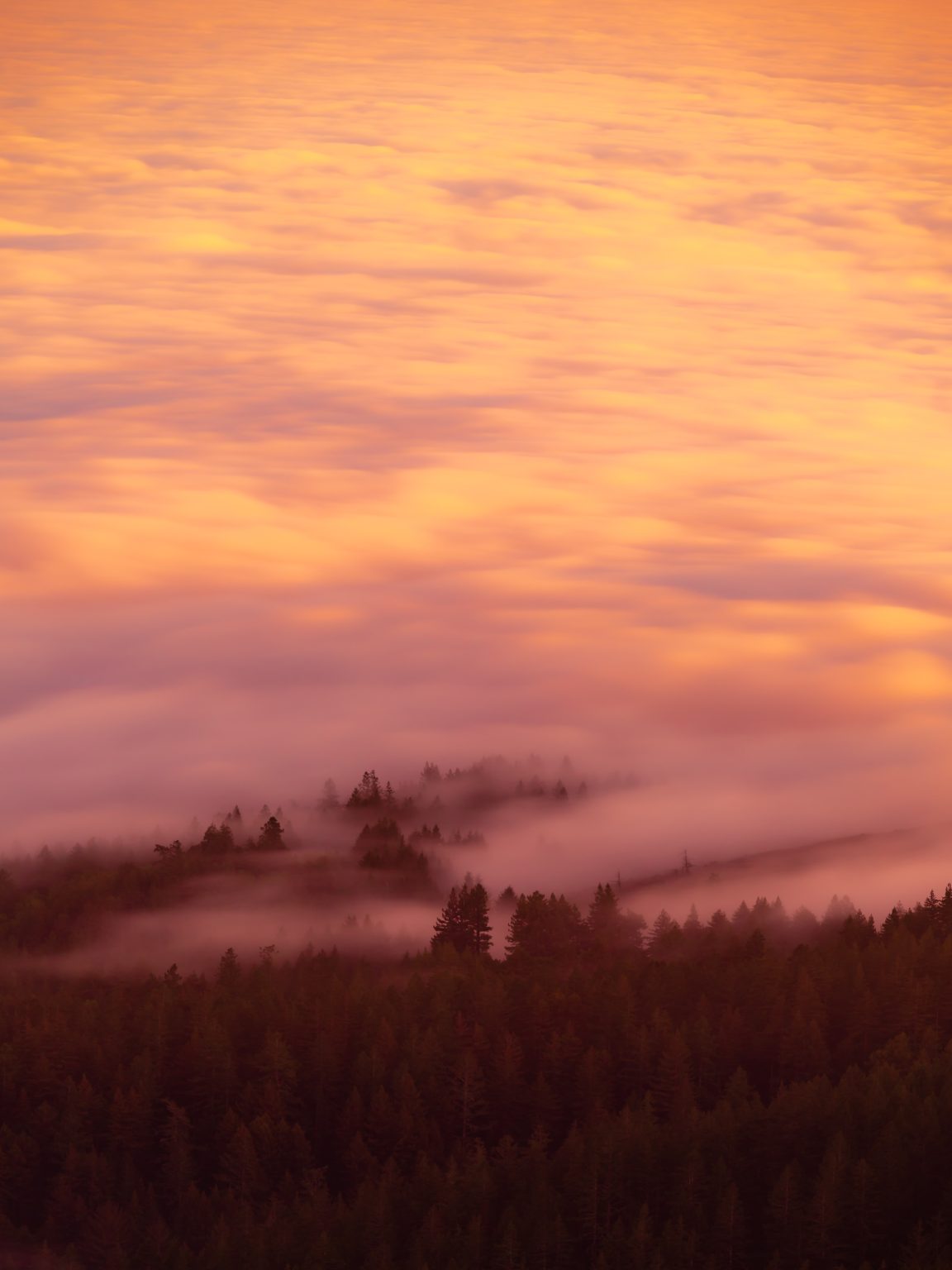 I would say that my first crush was on Peter Pan in the 2003 live action rendition of the beloved tale. I think that I speak the truth when I say that many girls my age agree with me. When he and Wendy kissed on the boat when he was captured, the whole world stopped spinning. So this is what love is, I thought. It definitely wasn’t love, but my introduction into the world of crushes – one that I have explored thoroughly.

I was probably in around kindergarten or first grade when this crush first developed. Young, yes, but old enough to start thinking about things besides my Barbies. I didn’t really know what a crush was and what it meant to like a boy, but I could tell that I liked Peter Pan. He was strong, brave, exciting, and most importantly: attractive. I guess even at 6 I knew an attractive man when I saw them. I think another aspect of this crush was on the adventure aspect of his world. A world where you never grew old – where you could meet mermaids and pirates and Tinkerbell. You could fly! Even now, at 21 years old, I would choose the power of flight as my superpower if given the choice. Younger Sara would have loved to fly through Neverland with Peter Pan. She wanted that sense of freedom and adventure even at such a young age. Even as a child, she knew that she wouldn’t be young forever and would someday lose that innocence – that’s why Neverland was so enticing, and Peter Pan represented all of that in one boy.

How did this crush play out? Well, I still think the actor, Jeremy Sumpter, is very attractive. And I still have a fascination with the idea of no responsibility – of flying around the world without a care, going on adventures and facing danger. I’ve just gotten to the point where I have made that idea more reasonable. Instead of flying with pixie dust, maybe I can take a plane. Instead of fighting pirates with swords and swimming with mermaids, I can tour a new city and try not to be pickpocketed, or perhaps swim with dolphins in a crystal clear ocean. That idea of Neverland is still as enticing now as it was 10 years ago, and I know that keeping that youth and childlike innocence is difficult, but possible.

I think that all crushes that we have when younger build the foundation of who and what we are attracted to today. I still have a thing for blondes, and as I have mentioned, the idea of living in Neverland. And I have high standards – I won’t take any man or opportunity in life that won’t make me feel that sense of excitement and wonder that Peter Pan gave me – just maybe in a more realistic way. And I know that I don’t want to settle for boring. I want to fly.