Nanny Fine on my Mind 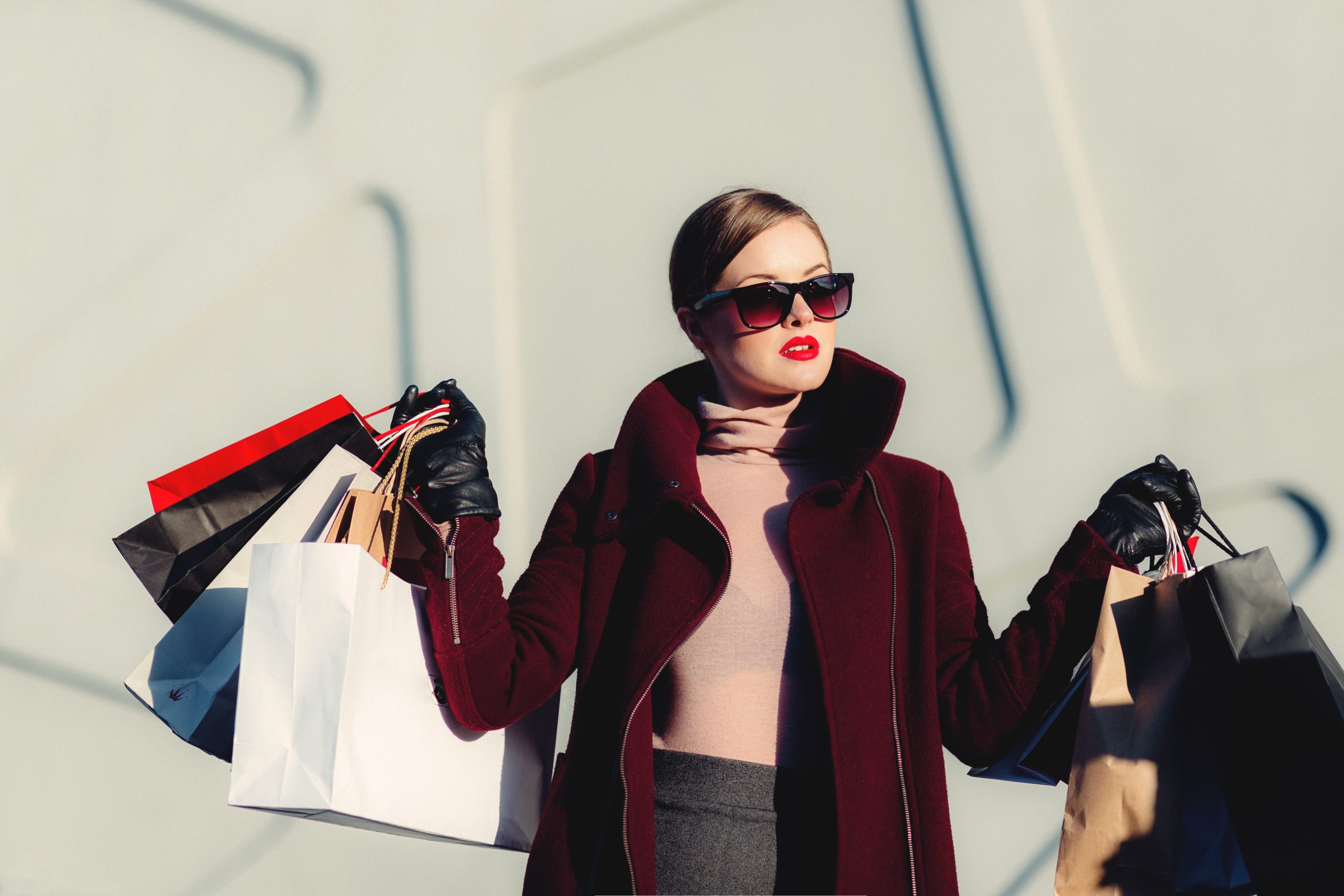 Usually, children gravitate towards new toys and fads, but my childhood-self devoured everything old. I enjoyed collecting rusty hubcaps, looking through hundred-year-old recipes, and listening to 50s on 50. My developing brain would hyper-fixate on each decade of the 1900s, excluding the boring years of the 70s and 80s. I particularly remember being fascinated by the 90s and the television shows that came from that decade. I shared my interest of bad American sitcoms with my classmates who also watched shows like Fresh Prince of Bellaire or Full House. Every early twenty-year-old knows that back in the day, the only way to view these masterpieces was to stay up late and turn on Nick at Nite.

I remember those nights fondly, staying up late to watch George Lopez and Every Body Hates Chris. But when the night turned into the early morning, the great American treasure that is The Nanny would play show after show. My obsession with this show became unparalleled. It started out with just learning the theme song, then it turned into staying up every night to watch reruns. It finally escalated to the ultimate title of my official comfort show obsession. I knew every plot, joke, and outfit Fran Fine was to wear. The show was an outline of what I imagined my life would turn out to be. Fran Fine was living the life I had always dreamed of – living rent free in New York City.

My obsession with Fran Fine formed my obsession with Fran Drescher -the ultimate divine feminine. I wrote my sixth-grade research essay on her life and then sent it to her. Obviously, I got no response but that did not extinguish my obsession. To this day, I still follow her on all social media platforms and keep up with her random interviews on daytime television. I must say, the woman doesn’t age. It’s been ten years since I first saw her on a grainy television screen and she looks the exact same, if not better. Her miraculous looks aside, her shows are still something I find comfort in today. Her unique voice and familiar plot lines are something that heals my inner child.  Although I am incapable of sitting through an episode and actively watching The Nanny, I keep it on for background noise from time to time.