My Time is History. 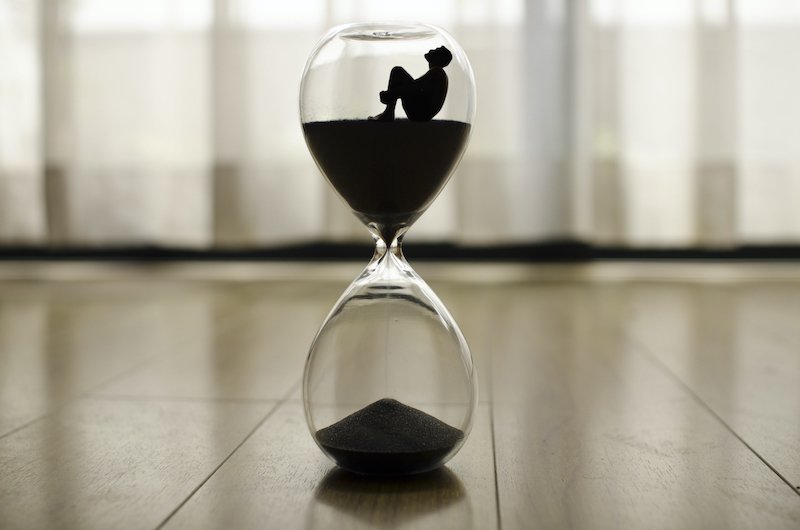 It wasn’t as shocking as the plot twist in the movie.

It wasn’t as controversial as a pop culture scandal.

But it did hurt like hell to be let down, time and time again.

My high school constantly drove the mantra of striving for greatness despite the black mold in the french room and the bodily fluids that would paint the corners of our choir storage closets. I honestly should’ve suspected to be let down constantly by this “fine” institution. However, this school always had the reputation of having very gifted kids, and my gifted-kid syndrome indulged and ate around the disgusting reality of the school’s interior.

Riding on my academic-obsessed syndrome high, I was offered to take an AP U.S. History class a year earlier than usual in 10th grade. Only 10 kids including me had the opportunity to get ahead and have almost guaranteed 3’s on our AP exams for our junior year. I was offered something exclusive.

I was offered bragging rights and faux superiority.

I was offered extra time.

The 10 of us were promised to learn up until the Civil War era for 10th grade, and then continue our learning post-Civil War in our junior year. The class for 10th grade was rigorous. Practice DBQs were for breakfast. Cardboard cutouts of the 13 colonies were lunch. Cornell notes were dinner. You might as well call the makeshift debates as lukewarm dessert. It was hard, but I thought it would be worth it. I would have more time. I wouldn’t have to buy time because this opportunity came for free.

Of course, when ignoring the past awful events of this school, I was blindsided by my teacher leaving us at the end of the year. You may think what is the big deal. Well, I am so glad you asked, my friend!

That teacher that left and taught us up until the Civil War was supposed to teach us the post-Civil War content, next year. Therefore, if we wanted to take an AP exam next year, we would have to start all the way over to when Columbus “discovered” America. I heard about this white genocide once. I personally did not want to hear it again.

To say the least, I was heartbroken.

My chance at saving time for my high school and college careers was snatched. Or so I thought.

All 10 of us, heated as hell but driven to take an AP exam, signed up for yet another extensive year of learning about more white genocide and capitalism reigning supreme but by a different teacher. To skip the boring details, the first semester was a blur. It was a copy and paste of what we learned the year before. While most of the class was learning something new, we 10 zoned out and bubbled scantrons for easy A’s or B’s all the way up to winter break.

Finally, we made it to the top of the hill. What is on the other side of the Civil War? Did women get equality? Did black people get equality? Do we learn more about how much the United States is a third-world country in a Gucci belt? To be fair, these questions are rhetorical because I know all the answers to these questions. Just stay with me and my dramatics.

We get back to our unassigned-assigned seats after a cold winter break ready for what’s next. However, what’s next was that the teacher that just taught us up until the Civil War for the second time got a promotion. He was deemed the International Baccalaureate teacher. Long story short, no more AP teacher…. Again….

I was once again livid. Time wasted again.

A DBQ was never analyzed.

Another year has gone by and still behind.

AP U.S. History was a book picked up, read intensely, and thrown out to be forgotten. That was one of the examples of my first heartbreak: lost time. Life is short, and academic life is shorter. Fighting to feel a spark of superiority for being done with work early. A hand is raised for the teacher to tell them you finished the lesson first. A “Way to Go!” is granted and remembered. The praise for not wasting time. Even as a 21-year-old, I still chase the time I already lost. I pack on classes to graduate this fall.

Will there be mental anguish and tiredness on the platter this entire year?

Yes, but I am ahead, ready to take on yet another clock and its everlasting ticking hands, outside of academics.