When it comes to worldbuilding, there are many points when someone, with their hands smooshed against their face, might think they’ve gone too far. Maybe it’s when they developed the complex political system. Perhaps it’s when they created a religion or mythology deeply rooted in their world’s culture. Possibly it’s when they described the geography of lands their main characters will never visit. On the other hand, I went down the deep end in trying to construct a language. Obviously, I wasn’t aiming to make the new Klingon or Esperanto or Dothraki, or to go down the route of making several Elvish languages. I just wanted to make something that looked and sounded slightly different.

So, trying my best to be productive, I was with my laptop a lot over quarantine. When I wasn’t buried under blankets with it, I was sitting at my desk late at night in a dark, cold corner of my room. Bathed in blue light, slowly feeding myself chocolate and fruit bowls, I tried to think. There were two main options where I could’ve boiled up some linguistic spaghetti. Despite it seeming the more apparent choice, I didn’t want to develop multiple languages in my science-fiction story, which focuses on human observers of galactic war far in the future. That’s because, thanks to Star Wars and Star Trek, my potential branches are snapped short, and technology within the story will work around it anyway. Instead, I’ve allowed my bubbling brainchild to cling to the story set in an alternative Early Middle Ages, which focuses on several rulers within a culturally-mixed kingdom.

This specific medieval society is a mash-up of Greeks from the Hellenistic period and people from the area of modern-day Norway/Sweden. After spending decades struggling to communicate with each other and with traders, the third king took it upon himself to make a new language. Said language would be composed partially of elements from their current languages but mostly from his own brain. Unfortunately, because said king doesn’t exist, I must be the third king.

As someone who struggles with reading, my first order of business in making this language was to make every letter pronounced. As such, they avoid double letters, unless both are needed for pronunciation. When double letters do occur, consonants remain as they are. However, vowels condense down to the letter with a macron, a feature seen in both the Ancient Greek (even though it wasn’t actually used at the time) and Proto-Germanic languages. This causes the sounds ah, oh, and uh. However, they pronounce i and e like the letter is being dragged out. In addition to this, some vowels gain different sounds via acute accents, but this typically occurs in names for people and not places. Because of the focus on vowels, the pronunciation of words relies heavily on what marks they have. I haven’t decided yet what other marks I’ll add, but I know macrons will reign as the supreme diacritic.

When it came to forming words, mainly people and geographic names, it got easier. Most individual’s names continue down from their respective groups, keeping their original pronunciations. Very few come from this new language. This is why the first protagonist, Finian (which, while in reality is an Irish/Gaelic name, gets viewed here as a new name) has brothers named Alexander and Cosmas and a father named Georgios, but a mother named Deléne. The names of the main city and villages mostly come from the founder, an extraordinary narcissist, and his children. An example of this would be the focus village Ashēn. Exceptions would be the import city Lānhānhua and export city Lānhānri, which translate as river-entrance and river-exit.

At this point, I’m still nowhere near finalizing the language. I haven’t given it a name. I haven’t even determined the pronunciations of some of the words. Hopefully, my friends’ brains won’t melt listening to me repeatedly mumble out these words alone in my room at night. Regardless, it was nice adding progress to the worldbuilding of that story and getting lost in tabs upon tabs of research. It’s helped keep me sane. 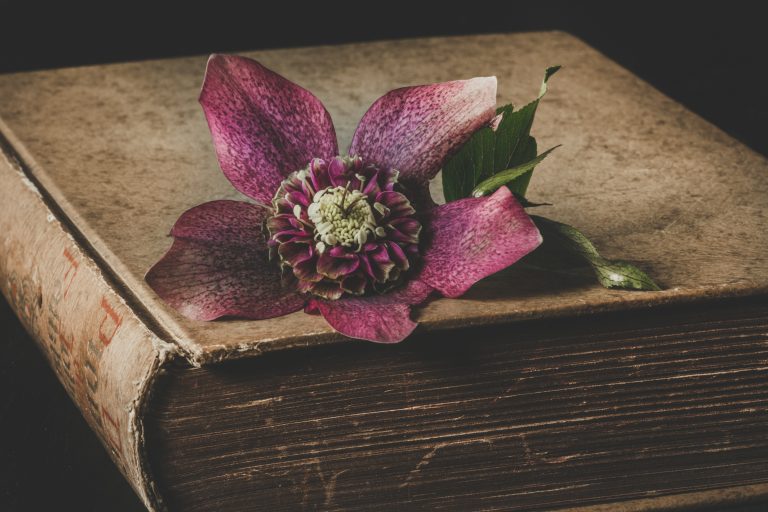